There is a proven therapeutic benefit to laughing together with other people. It’s also a great way to build team relationships, and playing silly games is a great way of providing opportunities to laugh together.

Getting to know each other

Everything from Taskmaster (see book). For instance…

This is one of my favourite party games. It always makes me laugh a lot.

It’s similar to the Drawful game available at Jackbox games. Drawful works better remotely, but Picture Consequences works better in person. Another online version of this game is BrokenPicturePhone, and Gartic Phone is also a good version.

Pass the parcel for adults

Put dares between the wrappers. Ideas for dares here (accessible to Clare only)

Work co-operatively to write all your names down. How can you do it more quickly? 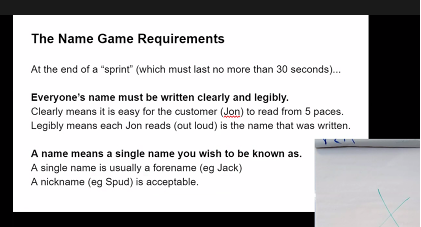 There are many different games available at jackbox. We particularly enjoyed:

Really Boring Website - you have to think of things beginning with a particular letter, then you vote for each other’s answers.

Drawing on the top of your head

Long words that can be divided phonetically into three

A party in a spreadsheet

We had a zoom birthday party, but made it a bit unusual by having a series of calls throughout the day, with no call lasting longer than half an hour, all optional… but on each call we set our guests a Taskmaster-style challenge, and they had to present the results on the next call. They got scores for their efforts and there was a winner at the end of the day.

A sample passive-aggressive ransom note and limerick that resulted from the party: 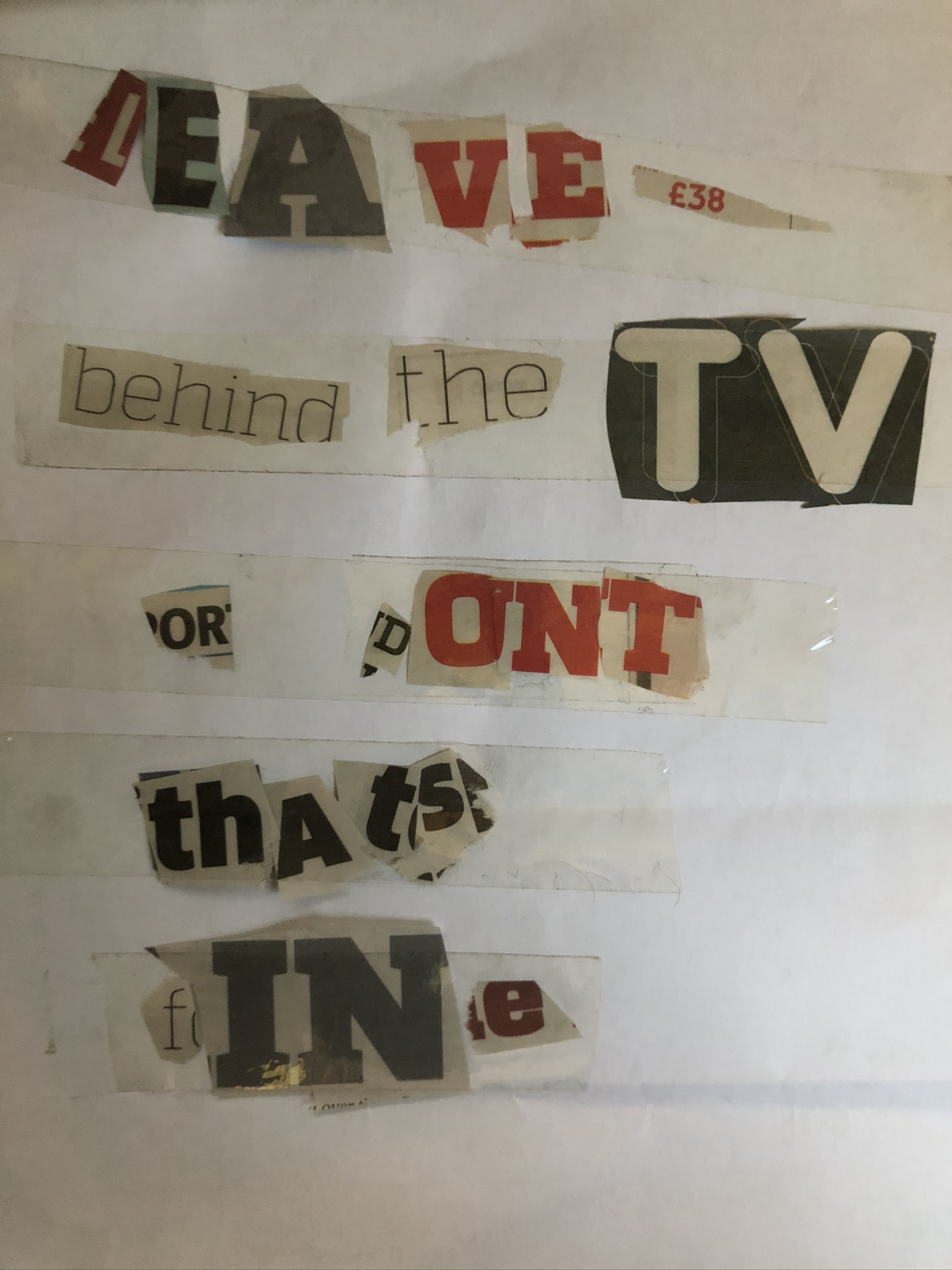 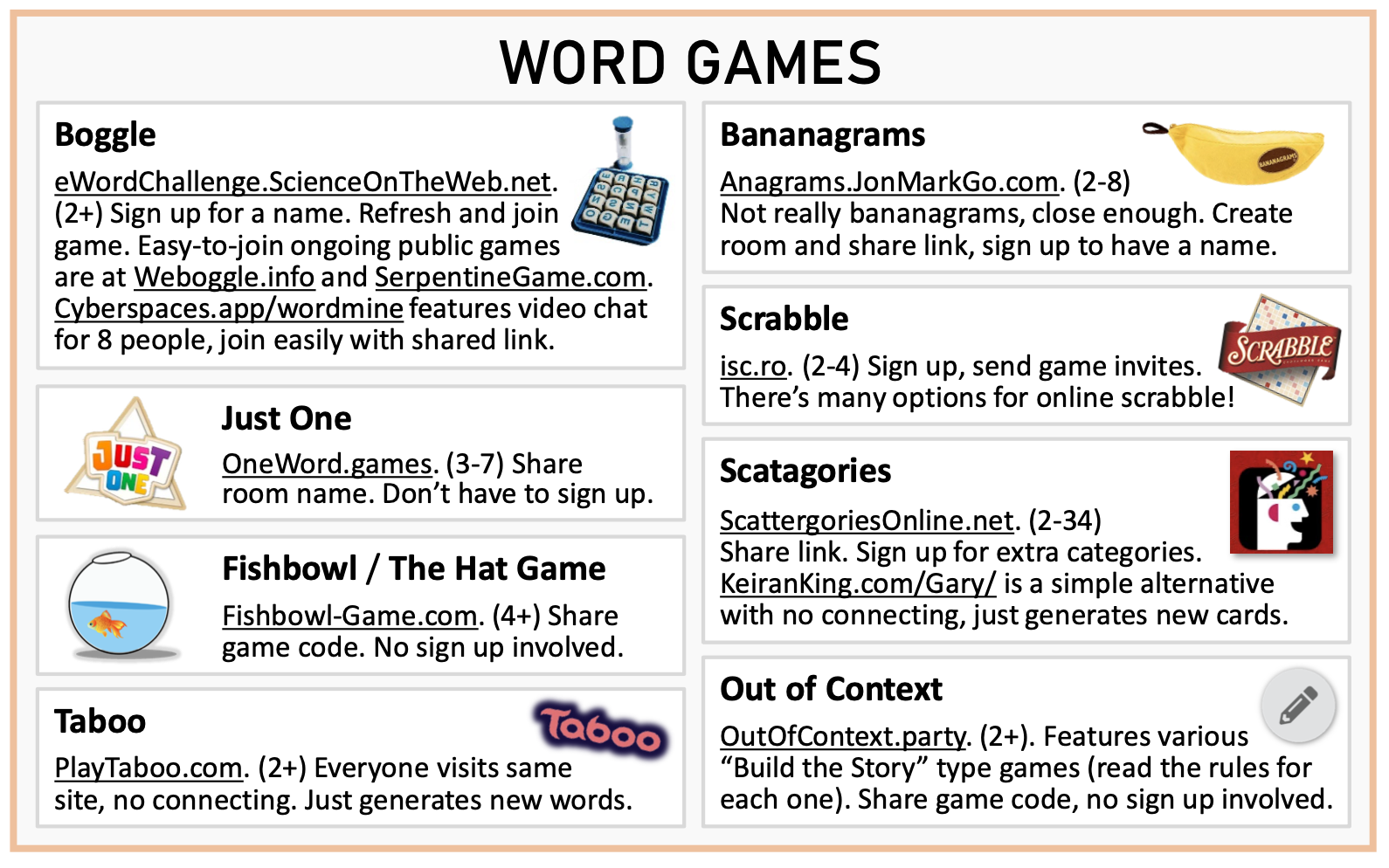 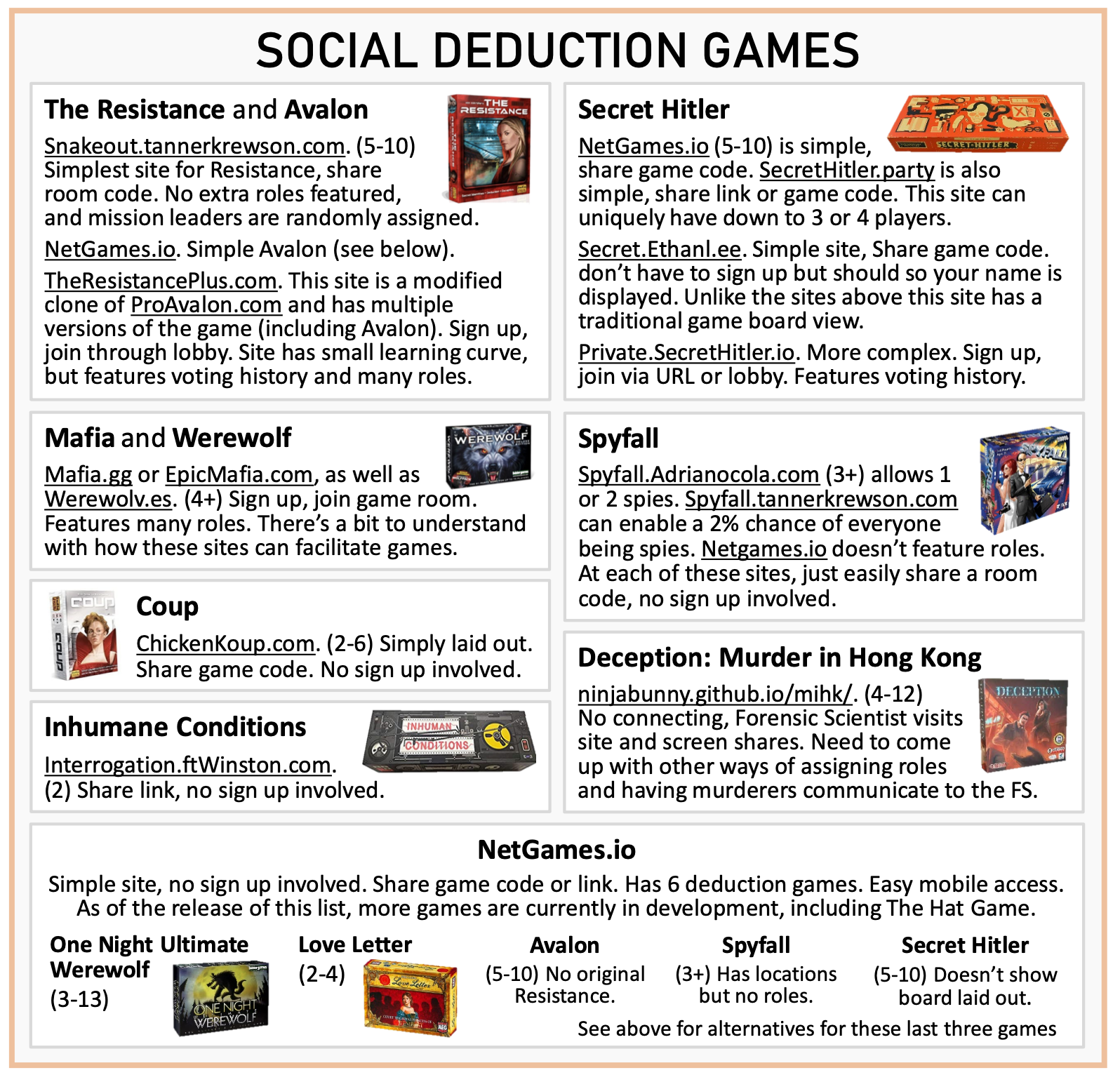 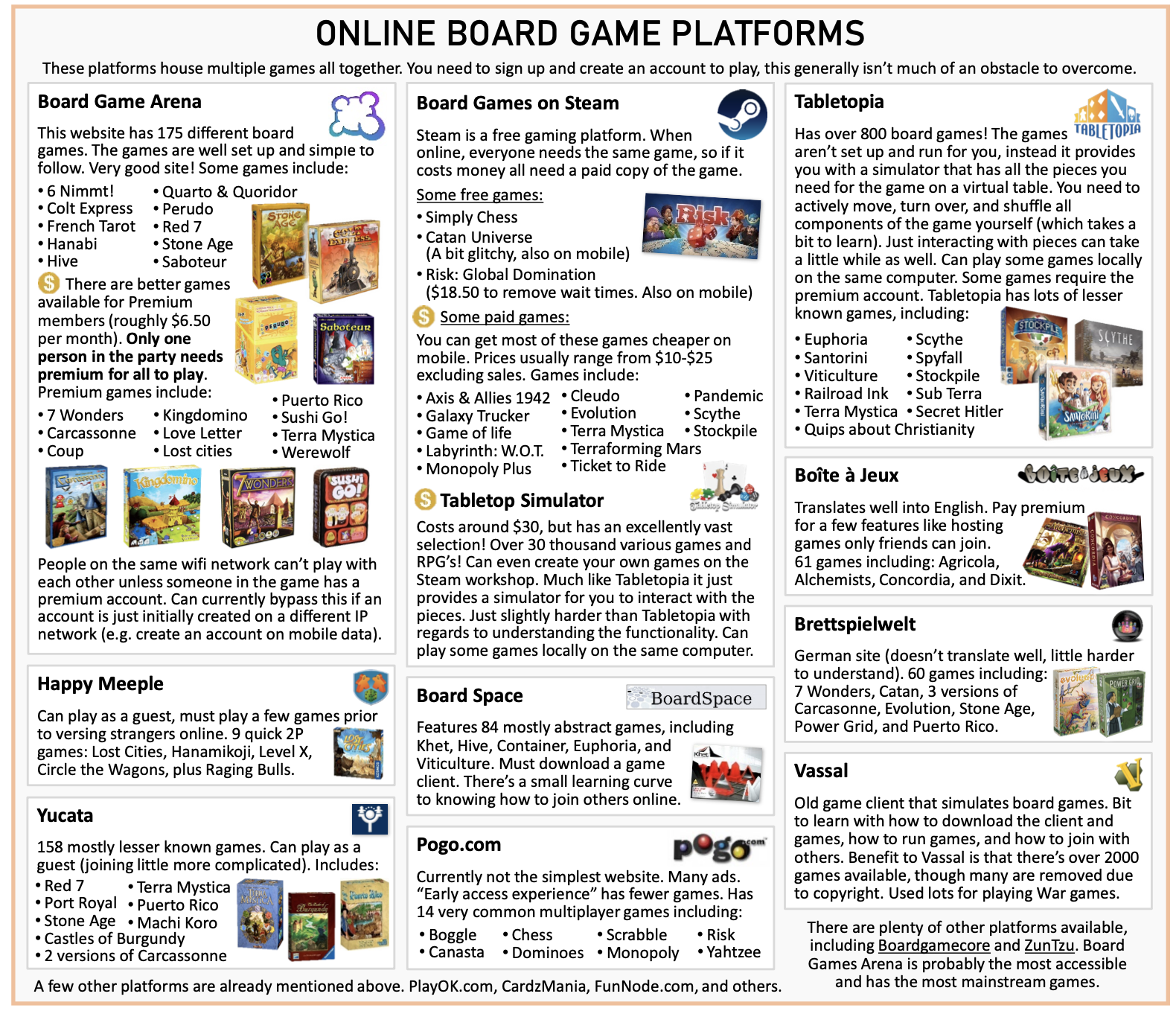 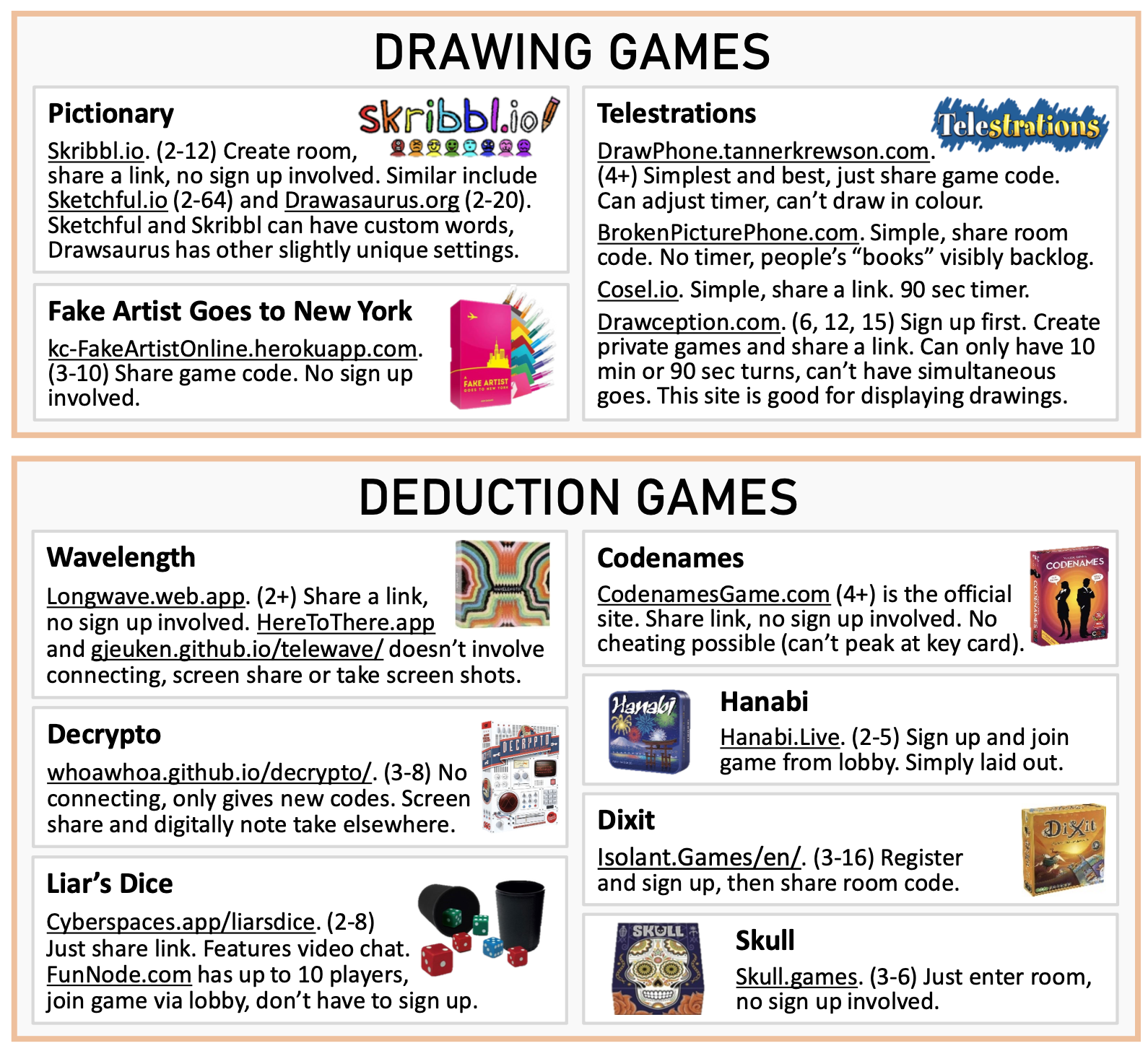 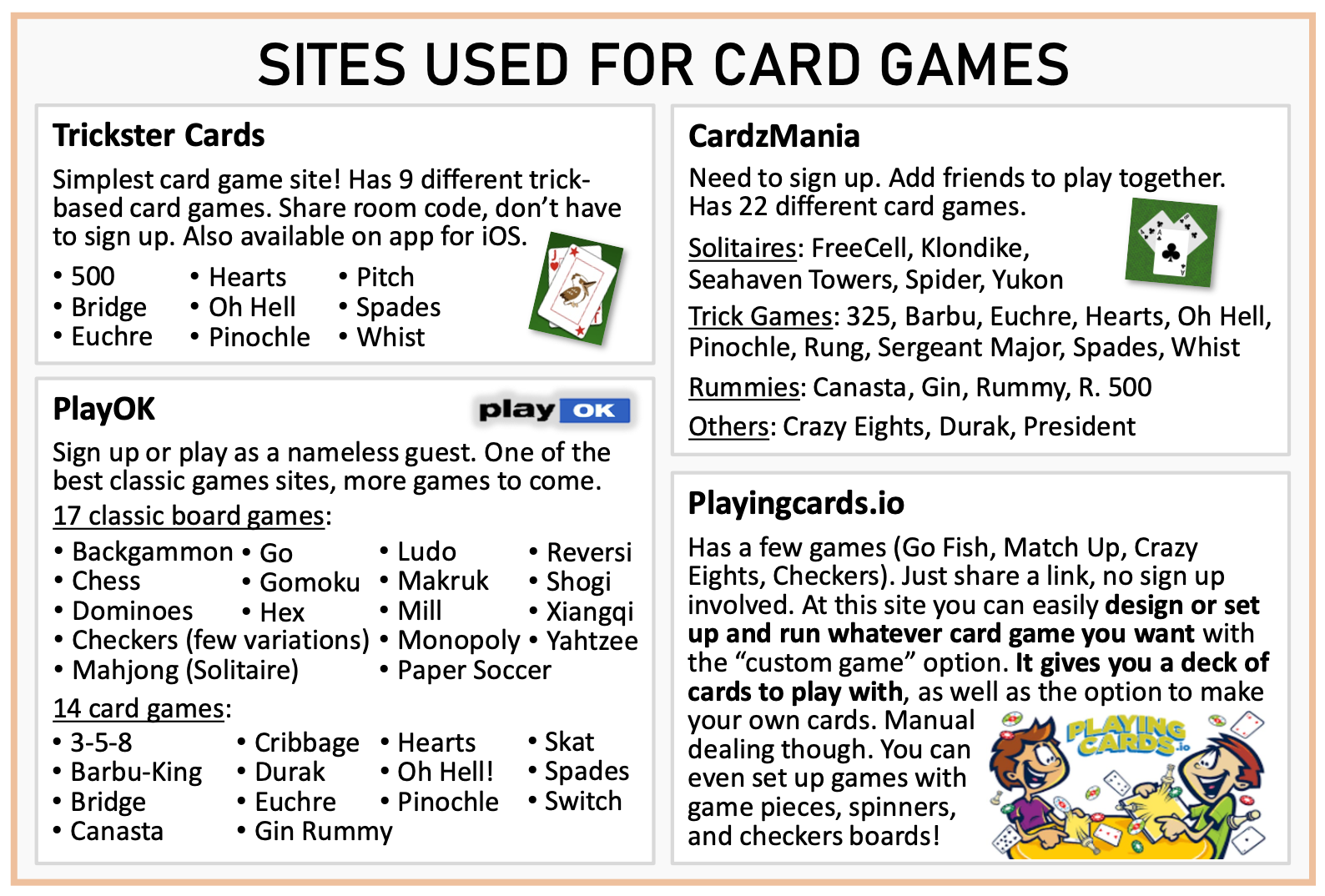 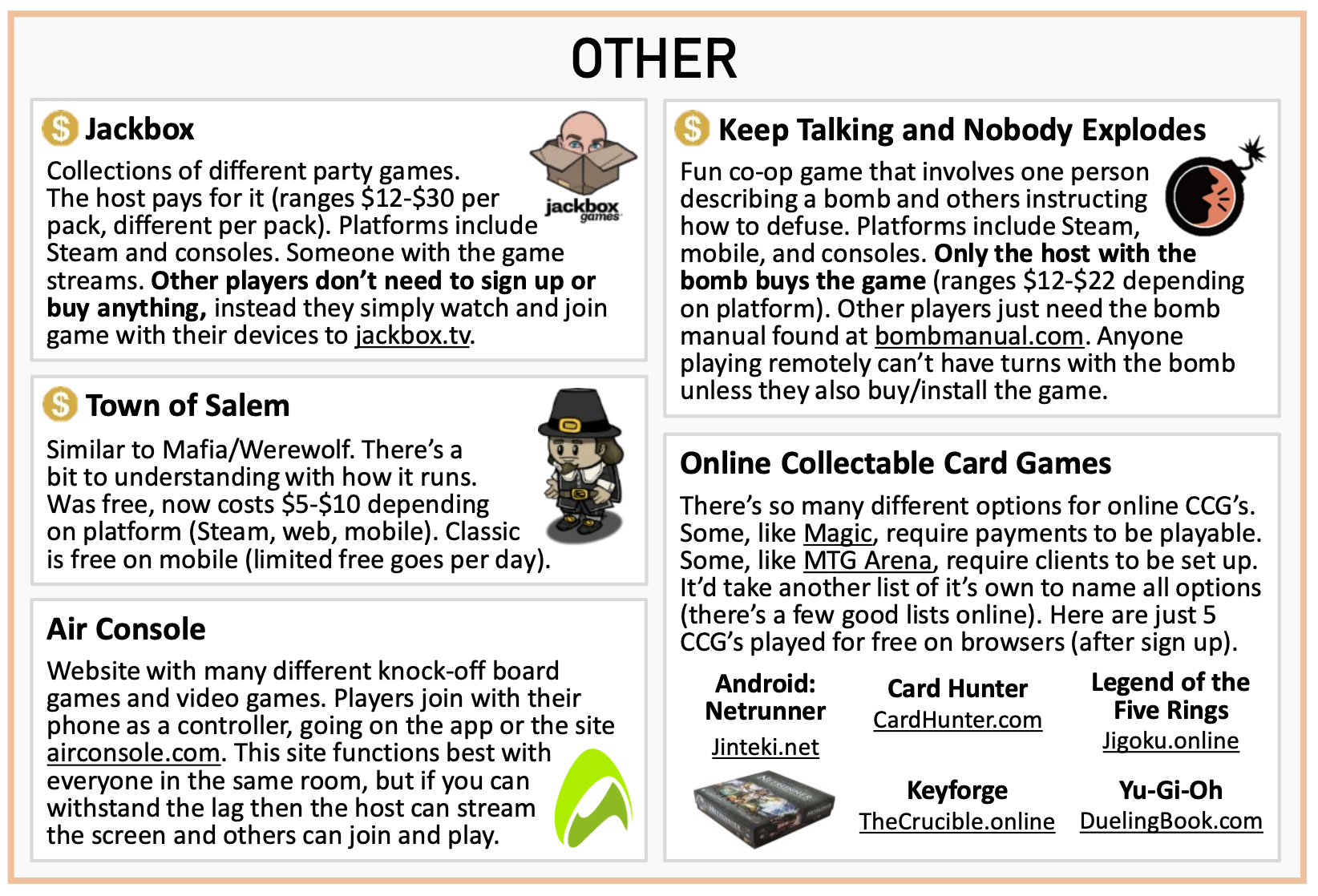 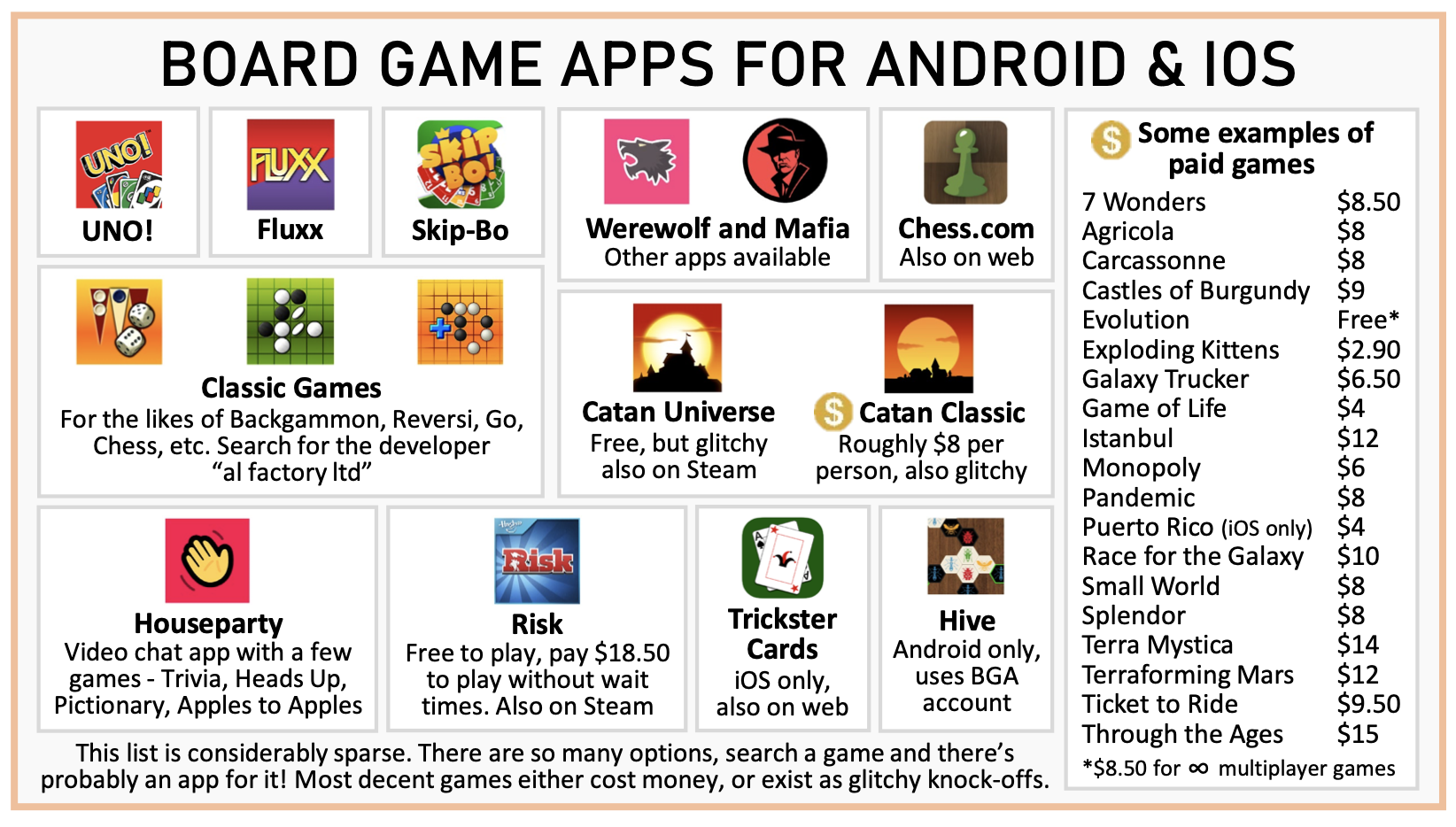 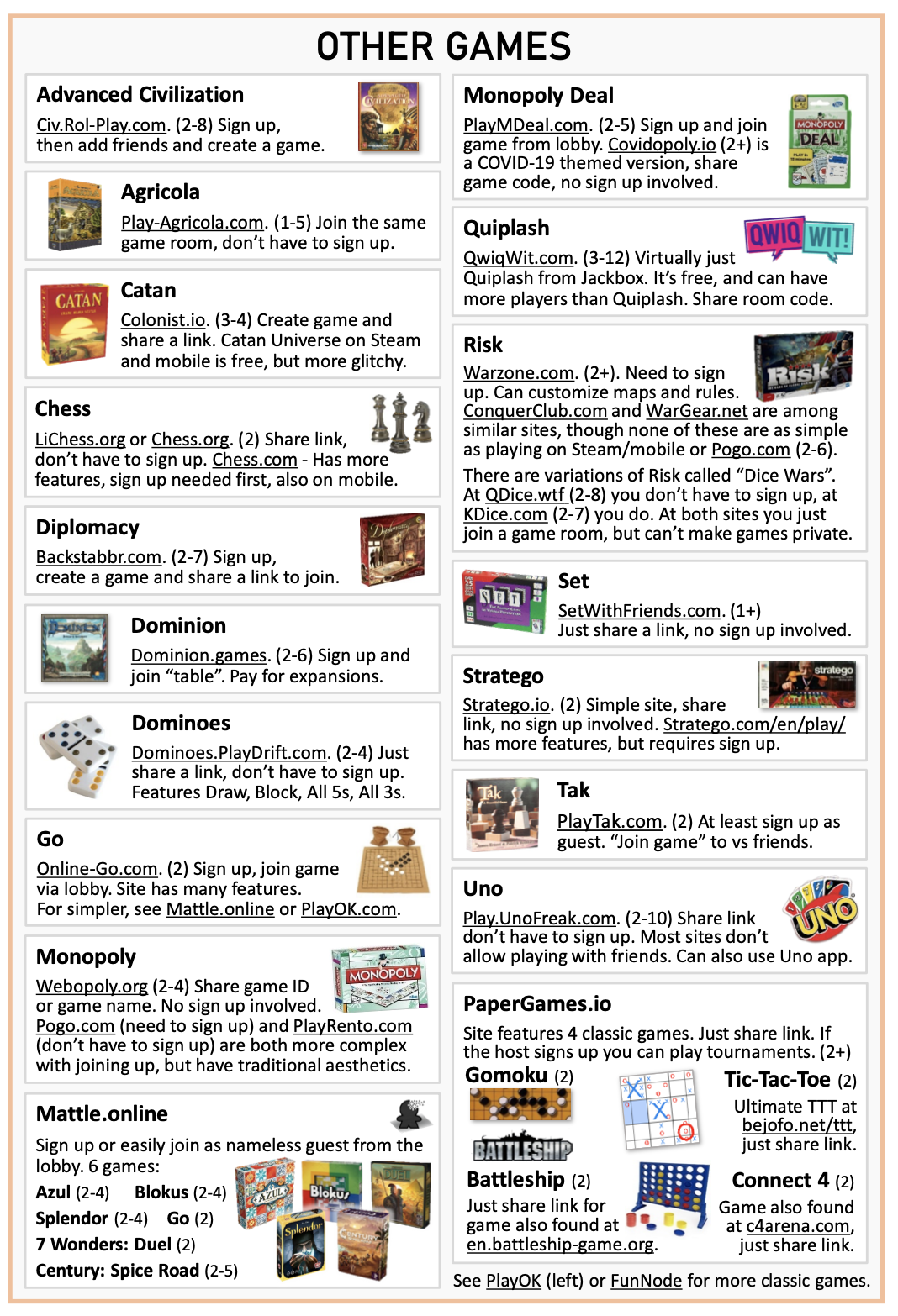 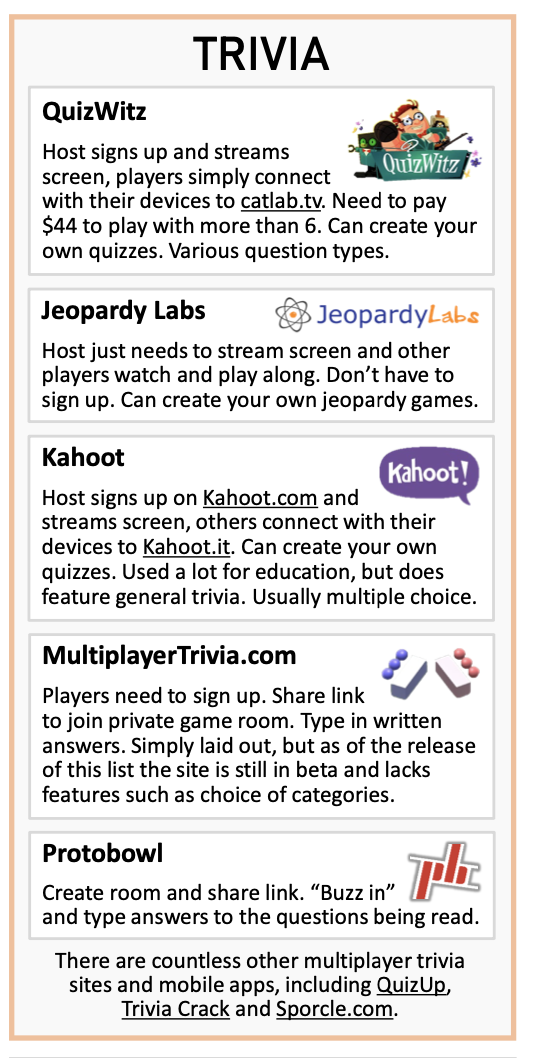