I have other pages in this wiki that follow similar themes and also contain useful content: Remote Workshops, and Remote Working.

This was originally put together as an internal doc by my @ThoughtWorks colleagues (thank you), but I’ve removed all the ThoughtWorks-specific stuff to make it useful for a wider audience.

Note: many of the tools on this list operate on a free/freemium model. Where your organisation doesn’t have an official relationship with the vendor, you should be wary of storing any information that could be considered even remotely sensitive. As a rule, for any data you store in tools you don’t have licenses for:

Universally agreed that good headsets are a must. “I think having a boom mic is quite critical - no amount of smart technology can quite compare with just putting a small microphone quite close to your mouth” 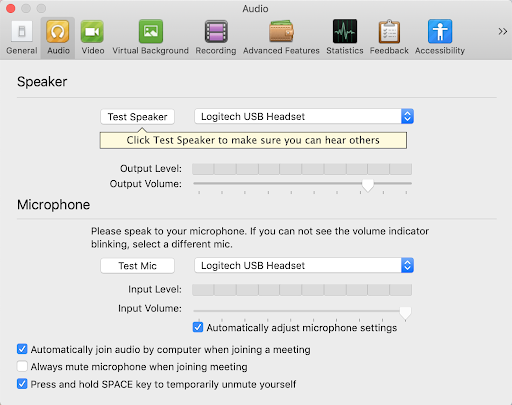 Many of these tools are free to use, or have a free tier for limited usage - this is very appealing for ad-hoc tool use, but can involve risks as without a commercial agreement, you often have little control over the product - how secure it is, what the licensing agreement signs you up for, what changes might happen in the product or the licensing.

Also, as collaboration tools, it’s often easy for people doing the collaboration to forget that they are using an externally hosted and managed tool, and post risky content - client privileged information, for example, or even worse, use them to share security credentials.

This blog has a collection of cool ideas for the remote meeting fatigue breakers ie icebreakers, energisers.