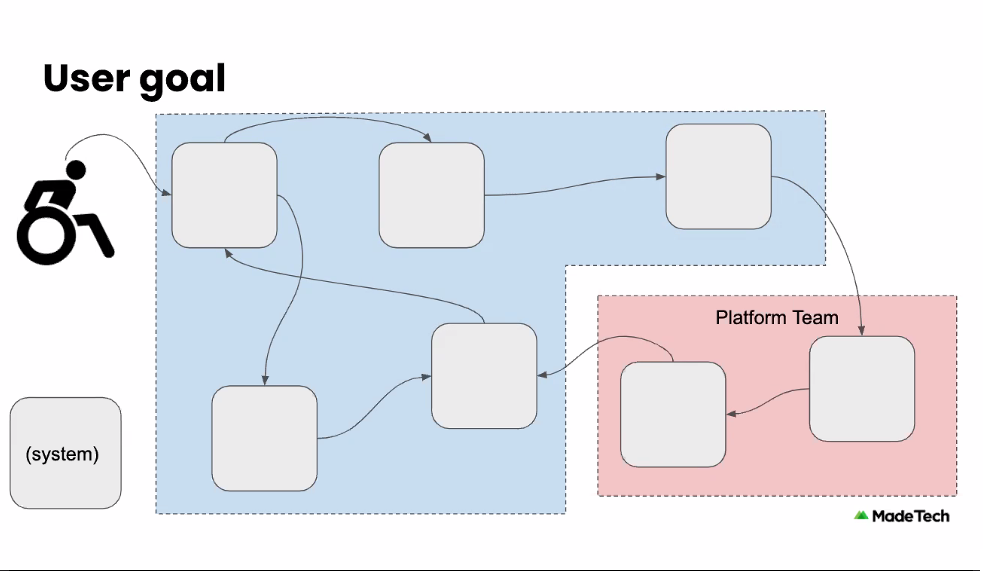 My notes from Neil Vass (@Neil_Vass)’s lightning talk at XP Manchester about the book Team Topologies, by Matthew Skelton and Manuel Pais:

“Shift left” means to move things from the right hand side of your kanban (or other) board to the left - ie bring them higher up in the process / do them earlier.

“Based on that experience, is there anything you do differently or any other considerations that would have led to a different result?”