What is this page all about?

There are certain questions that I often find myself asking, but someow never remember the answers. The problem I’ve always had whenever I rediscover those answers is… where can I make a note of this so that I’ll know where to come the next time I forget? This page attempts to solve that problem.

What’s that birdsong that I hear every springtime - alternating notes in a minor third?

What’s that bird I took a video of in our front garden?

What’s that funny article about javascript frameworks and libraries?

It’s this one by @jjperezaguinaga.

What’s that band from Dublin called?

Is it worth the time? (xkcd comic)

You’re one of today’s lucky ten thousand! The diet coke and mentos thing.

I can’t find the xkcd original for this next one, which is my favourite… so maybe this was someone else’s edit of xkcd? I found it here. 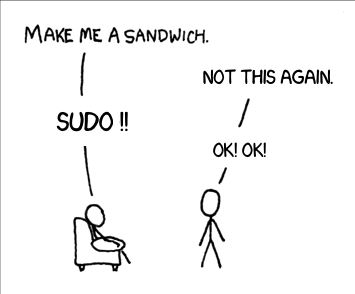 What’s that term that gets used in relation to TDD and which people often remark on the lack of, when interviewing candidates and pairing with them?

What’s the name of the US city famous for Mardi Gras, that was tragically affected by Hurricane Katrina?

It’s New Orleans. This won’t make much sense to anyone else, but because it has a three-letter prefix to its name, I routinely get it confused with Los Angeles and Las Vegas, even though they have very little else in common.

Who’s that woman that has that website with that funny thing about appearing smart in meetings?

When was Maisie born?

What’s that thing that isn’t endoscopy or colonoscopy?

Sigmoidoscopy (like a colonoscopy but camera only looks at only the lower part of the colon.

Where did I note down all my tinyurl links?

What’s the name of that Japanese plastic instrument that works a little like a theramin?

What was that giant slide called?

It was a very big, straight, undulating slide with several parallel lanes (so not a helmet smelter).

It was at Prestatyn in the 1970s. I always think it was called the Ummagumma, which seems to be some kind of childhood confusion related to Pink Floyd’s album (which my dad owned) and the word “Undulator” (although that’s not what the slide was called - but it did undulate).

Anyway, it was called the Astroglide.

It’s mentioned here in Coasterpedia. Here’s a picture of an equivalent slide at Margate: 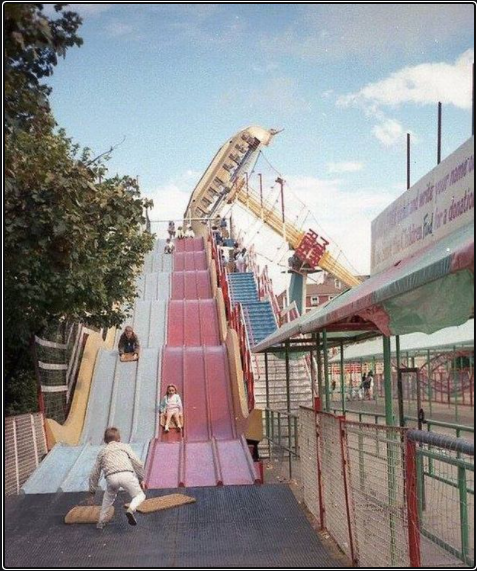 What are those really creepy American dolls called?

Where are all my good photos / pictures / images for talks / presentations?

Where is the video for How I Got Over by Mahalia Jackson?

What’s that thing called in my shoulder where it feels like it dislocates very briefly and then pops back in again?

Where did I write down the story of the great slate robbery 1965?

What are the bats at Whincop?

Geoff had a bat survey done, and I thought he told me they were hirondelle bats, but that doesn’t seem to be a thing according to Google (although there seems to be a French term “hirondelle de nuit” which translates as “night swallow” and means bat??). Maybe I misheard him or he misremembered?

What’s the difference between “acute” and “chronic” in medical terminology?

What are those small red spots called that look a bit like red freckles?

What are the five rules of life?

What’s that story about somebody stoned in an art gallery with the president of Ireland?

It’s this (not an art gallery but I can see why my brain visualised it as such).

what do those punctuating guitar chords in Baxter Drury’s Miami remind me of?

Who was that guy who reckoned he was some kind of secret service agent who worked with aliens?

The cult leader who persuaded two teenage boys to help him murder someone by telling them he knew aliens and was planning to take over an area of California and destroy the golden gate bridge (?) in the process. His wife married him while he was in prison and is convinced that one day they will set up home somewhere and have a landing pad for all the aliens to visit in their ships…

What’s that track that’s sampled by Massive Attack in Safe From Harm?

Stratus by Billy Cobham. I love it because it has a particular kind of live energy that makes me wish I could be there on stage with them.

What are those cute but rare animals from Australia?

What’s that hight street bank sign that always made me think of swearing?

What’s that law that you says you should be cautious when using metrics and measurements?

What is a “heuristic”?

What is a “taxonomy”? 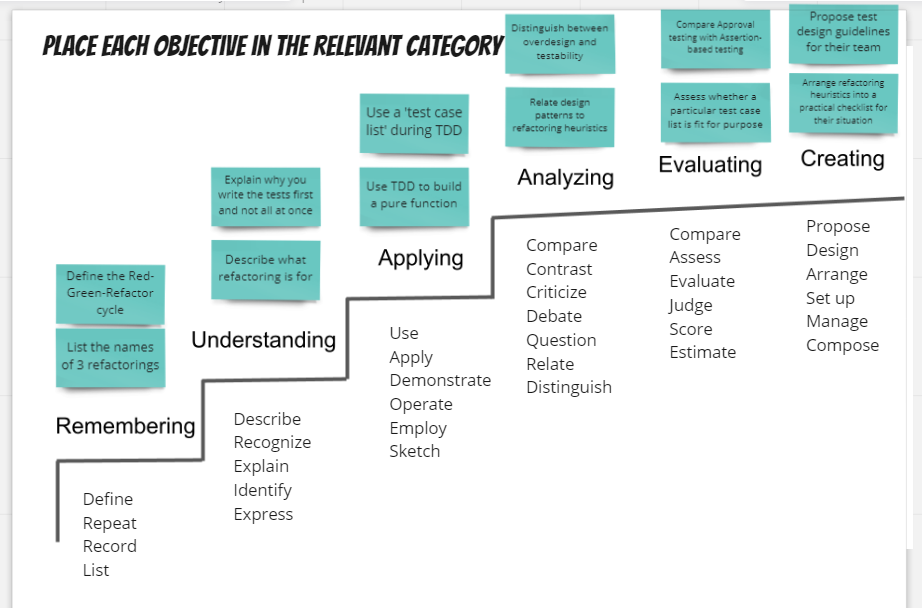 Who are those two bands I think sound alike?

I particularly noticed the similarity between:

What did Danny say about uppers vs downers in Withnail and I?

The Camberwell Carrot scene in Withnail and I:

Danny: “Sit down man, find your neutral space. You have done something to your brain. You have made it high. If I lay 10 mills of diazipan on you, you will do something else to your brain, you will make it low. Why trust one drug rather than the other? That’s politics ain’t it.”

Where is the video of toddlers falling over in a hurdles race?

What’s that book about the danger of algorithms and data engineering?

What was that rhyme my grandad used to say?

*Not nice at all.

What’s that song with lyrics that sound exactly like two different phrases?

Think of us kissing, by Hamish Hawk

I couldn’t tell whether the last line was talking about “feckless extremes” or not (turns out not).