These notes are based on Ian Cooper’s Clean Architecture Video.

I have more notes on clean architecture here and here.

Ian looks at the following precursors to clean architecture, all of which are described below:

Clean architecture is a synthesis of all the above - described first by Bob Martin but with acknowledgement to all the above precursors.

This happens in some kind of crud-based service where we don’t have much of a domain, and all we’re really doing is storing, retrieving, updating data. 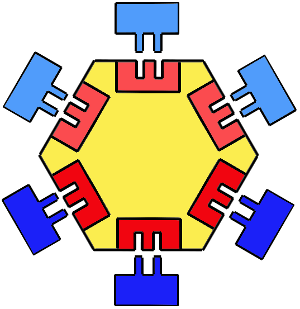 Comparing hexagonal with the original layers 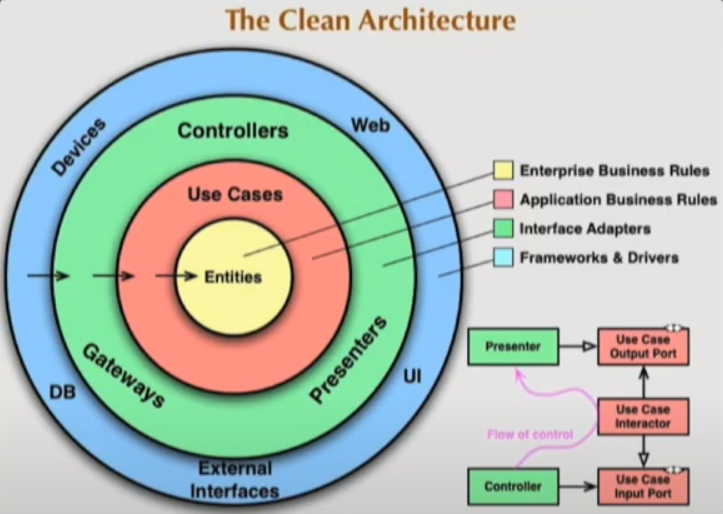 I want to separate my concerns, stop having to think about my framework or my infrastructure, nd get to the nub of what matters - which is “I am an app that handles these use cases and has this business logic”.